WANG Tuo’s newly completed three-channel work Spiral juxtaposes the practical process from plan drawing to real construction in architecture and the concept of dimensional barrier in otaku culture, discussing how the desire formed in the plane/two dimensional world is magnified, consumed, and deepened in the real world. Two roles, the architect in the moving image and the cartoonist in the animation, are implied in the work. They seem to be interacting with the surroundings in a similar way. Projecting feelings generated in the reality into the two-dimensional world, they then return to the real world to realize them. With the juxtaposition of architecture and otaku culture in this work, it is rather observable that how the most basic desire of human beings and the nature of violence are shaped and in which way they are implemented. As Bernard Tschumi, who has been quoted in this work once said, “To really appreciate the architecture, you may even need to commit a murder.” 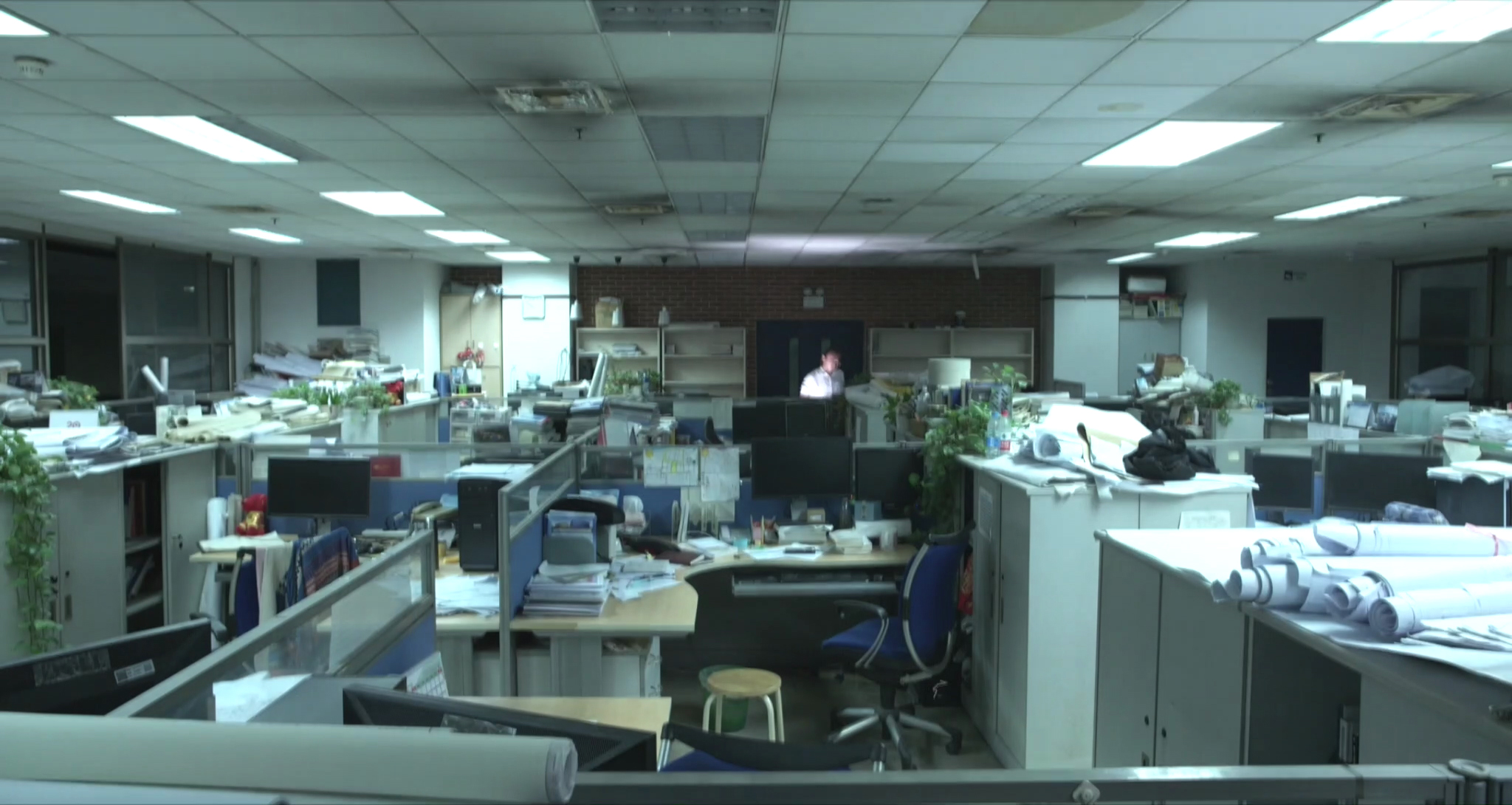 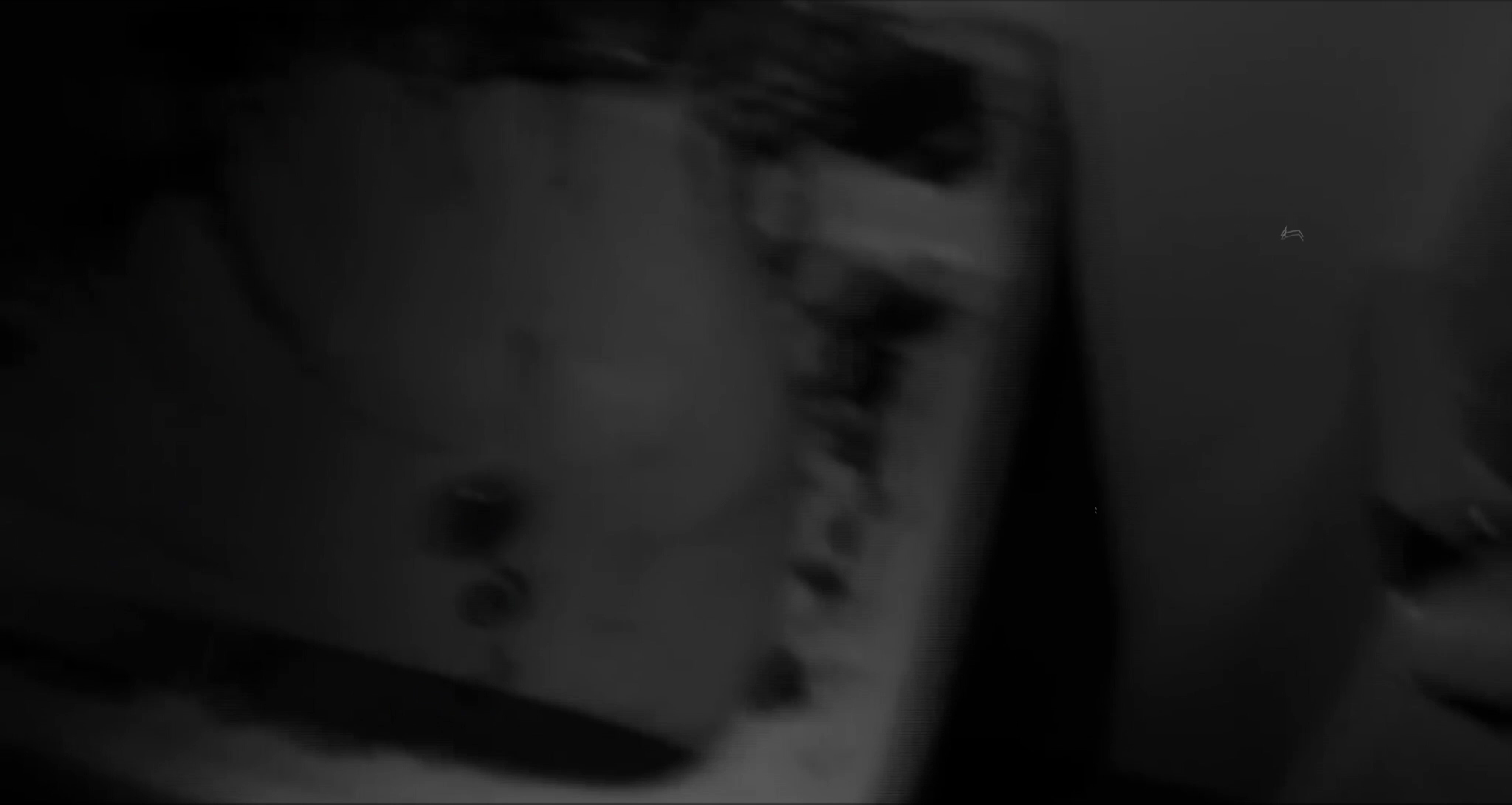 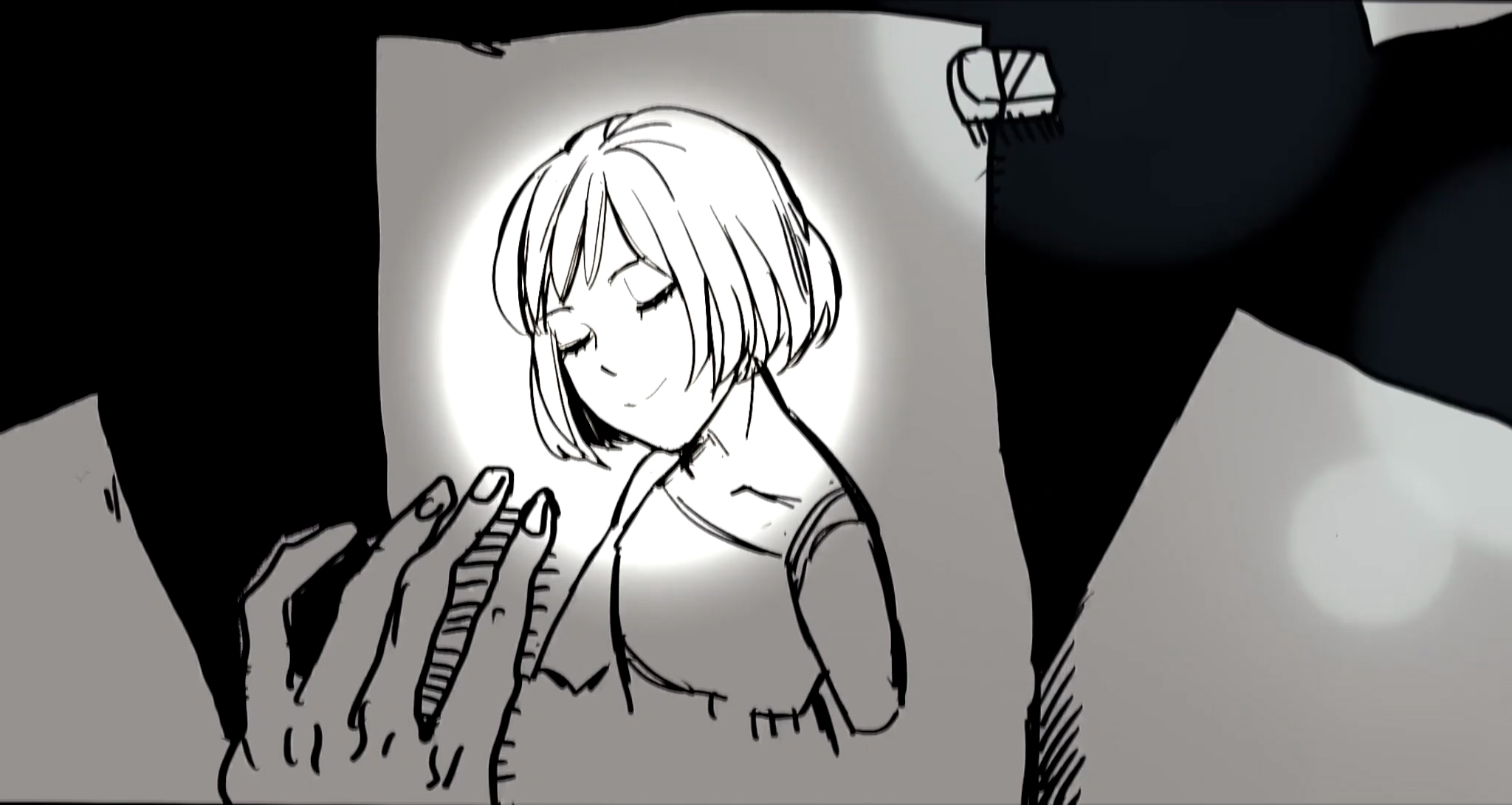 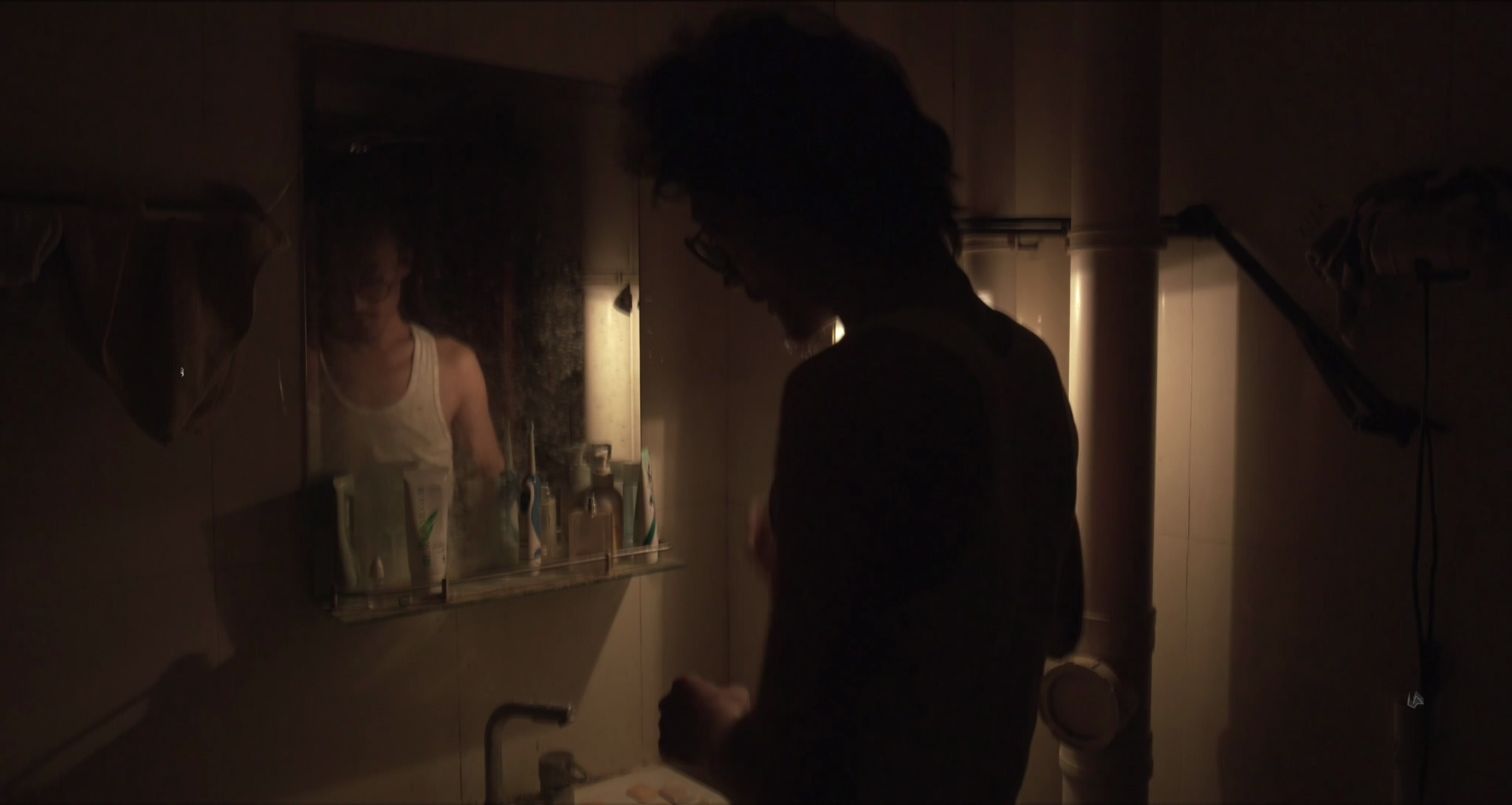