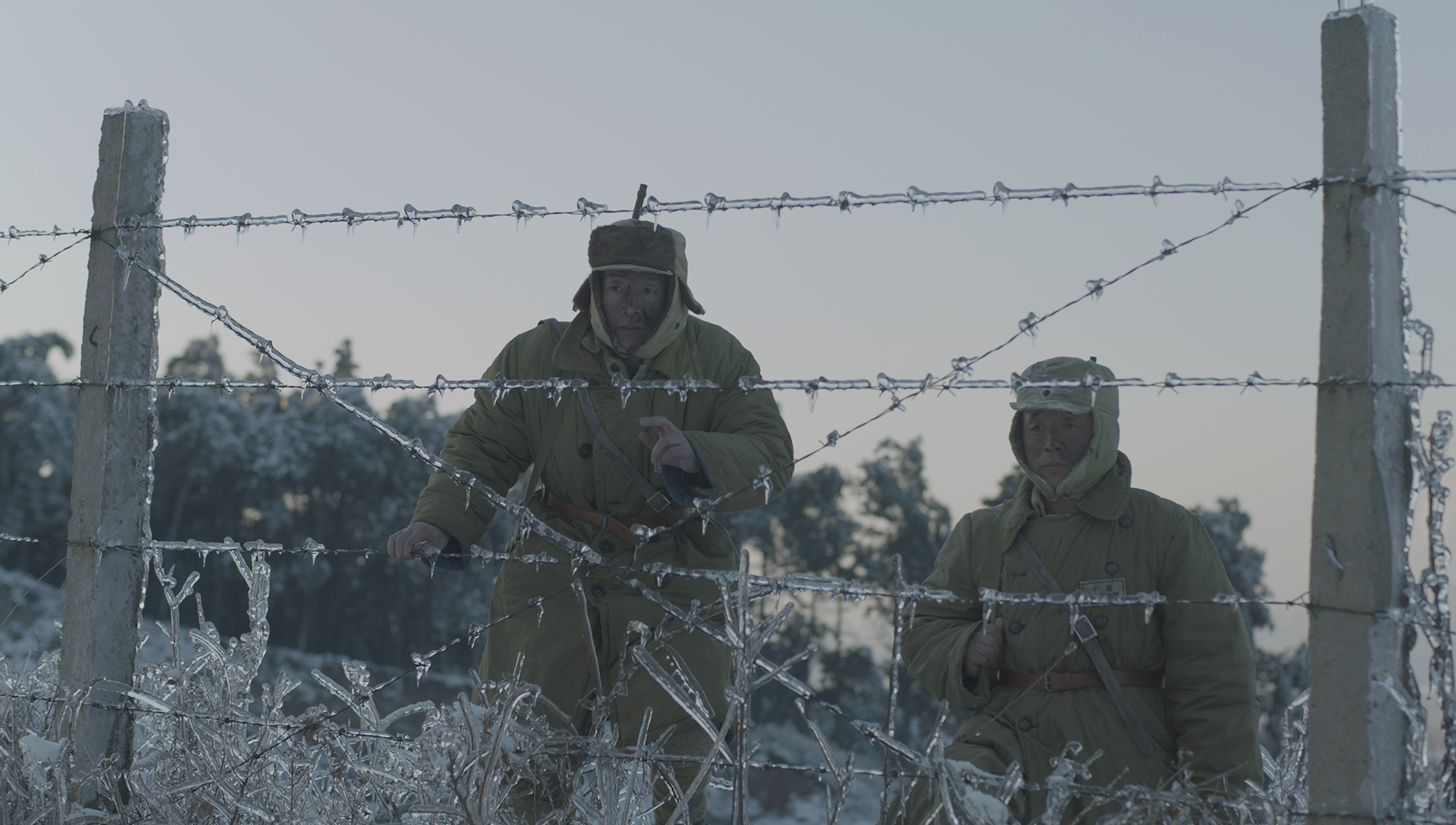 One of the primary historical contexts for Tungus is the "Siege of Changchun4," a hidden history of the 1948 Kuomintang-Communist Civil War that neither side would like to recall. In this quiet war without fire and smoke, hundreds of thousands of civilians, caught in the middle ground of beliefs and ideologies created by the military encirclement of the two armies, vanished in a primitive way - by starvation. In this film, as two soldiers from the Korean Independent Division5 of the Chinese People's Liberation Army try to flee Changchun, they gradually realise that they are in an overlapping time and space with that of Jeju Island, where the "Jeju uprising6" has just occurred in the shadow of the Korean War. At the same time, a middle-aged scholar who refuses to flee the city of Changchun returns to the May 4th Movement of 1919 in an illusion caused by extreme hunger and subsequently makes new resolutions. In these forgotten historical narratives, Wang Tuo illustrates how hunger-led hallucinations from a shared mass experience lead to a collective conversion to “pan-shamanism.” In this conversion, he sees the Northeast Asian reality being reshaped by the power of the psyche mired in historical trauma. At the same time, the root of contemporary geopolitical dilemmas in Northeast Asia, buried deep in its recent history, are gradually unfolded and retraced.
Footnote
4. Changchun, Jilin Province, is located in the hinterland of the Northeast. After the September 18 Incident, it became the capital of Manchukuo and a strategic hub for railway transportation in the Northeastern. The Siege of Changchun was a year-long military blockade undertaken by the People's Liberation Army of the Northeast against Changchun, defended by the National Army of the Republic of China in 1948 during the Second Kuomintang-Communist Civil War. A large number of civilians in the city and people fleeing the city in a circular "middle ground" — around Changchun, between the two armies' defenses — died in the famine caused by the months of the military blockade.
5. The Korean Independent Divisions were formerly known as Korean Volunteers Army, a Korean peninsula independence organization led by Kim Won Bong in Hankou, China, in 1938. Over many years of recruitment and expansion, it enlisted Koreans who had fled to China and ethnic Koreans living in northeastern China, playing an essential role in the anti-Japanese war with the Communist and Nationalist armies. Later on, it was assembled into the Northeast Field Army of the Chinese People's Liberation Army during the Kuomintang-Communist Civil War. In 1949, with the conclusion of the war, tensions mounted on the Korean peninsula. The three Korean independence Divisions returned to Korea and joined the Korean War.

6. The Jeju uprising, which began on April 3, 1948, and ended in 1953, was a military and police crackdown and massacre of civilians on Jeju Island led by the two opposing sides, the Republic of Korea National Army and the South Korean Workers' Party. It was the bloodiest incident in recent Korean history (including the Japanese colonial era), but the long prohibition to investigate its truth was not lifted until 2000. 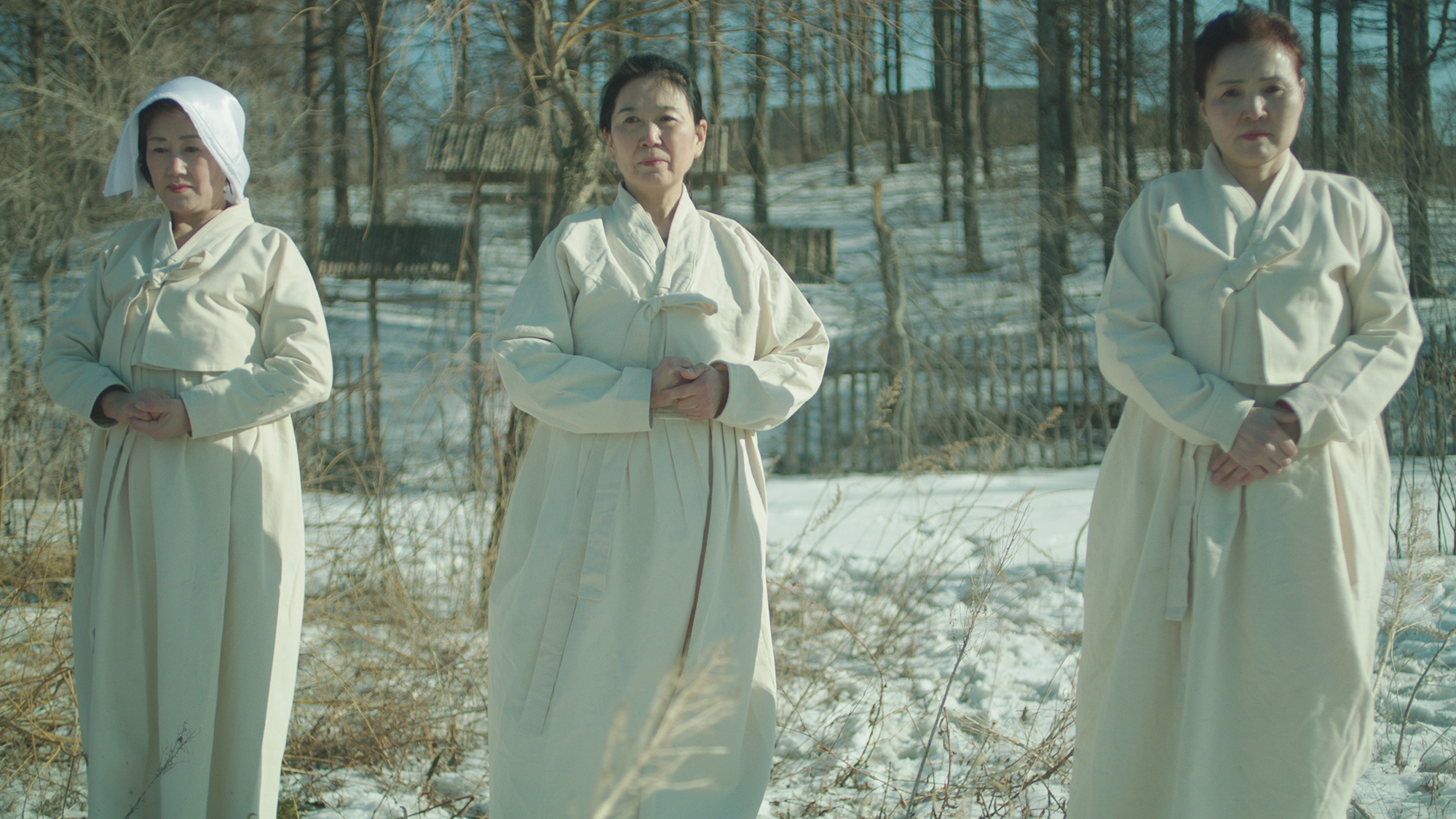 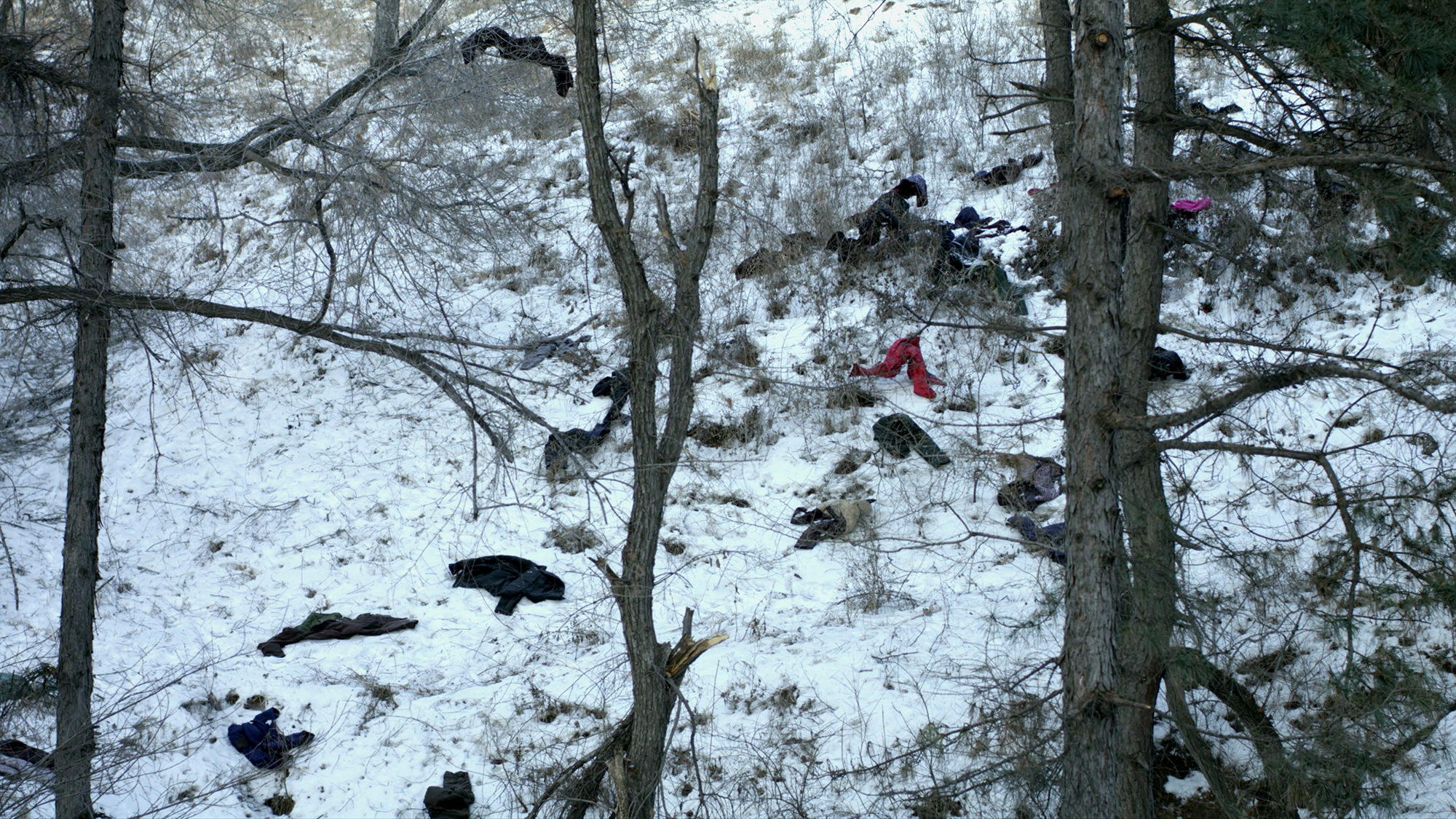 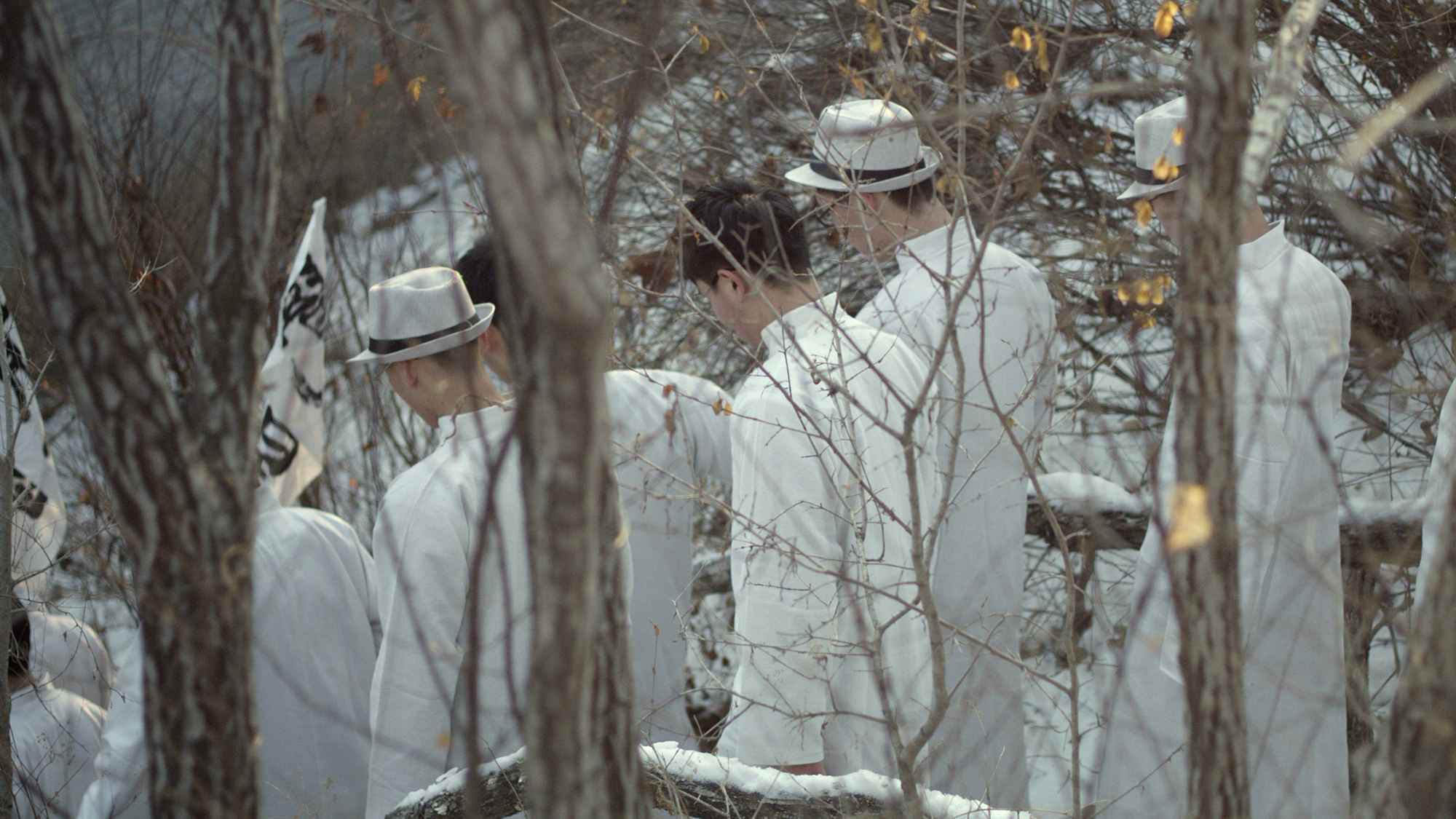 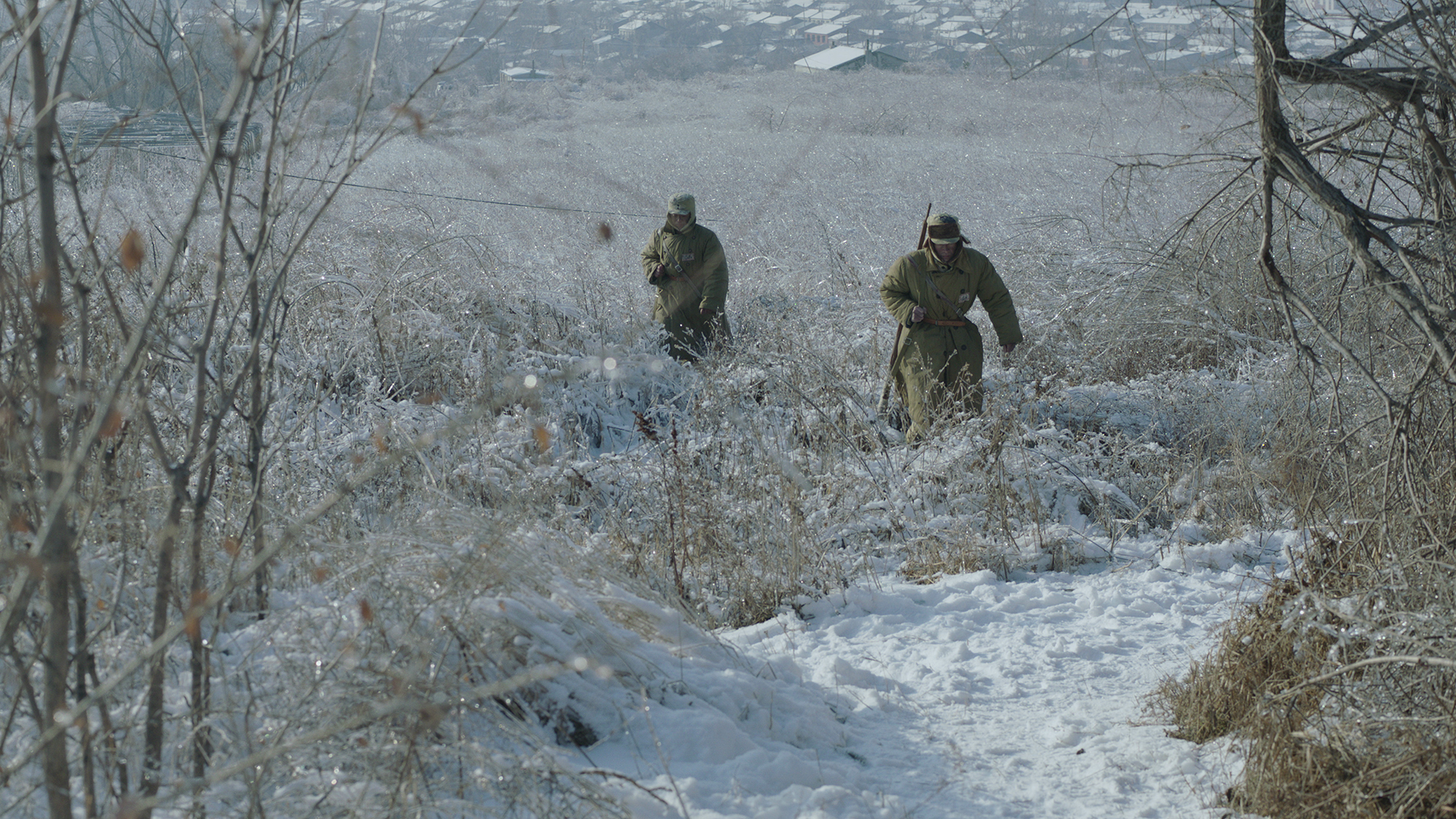 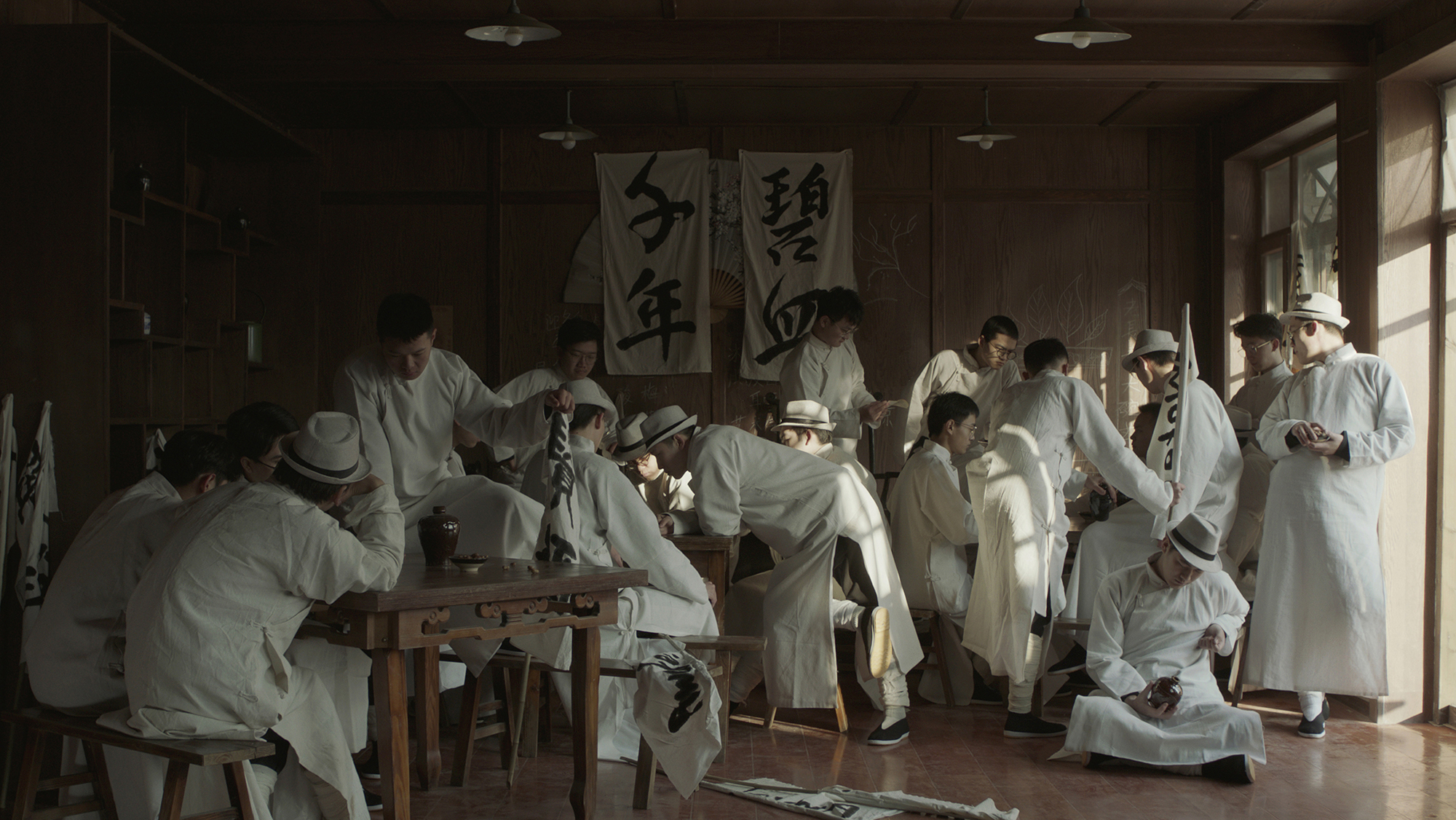 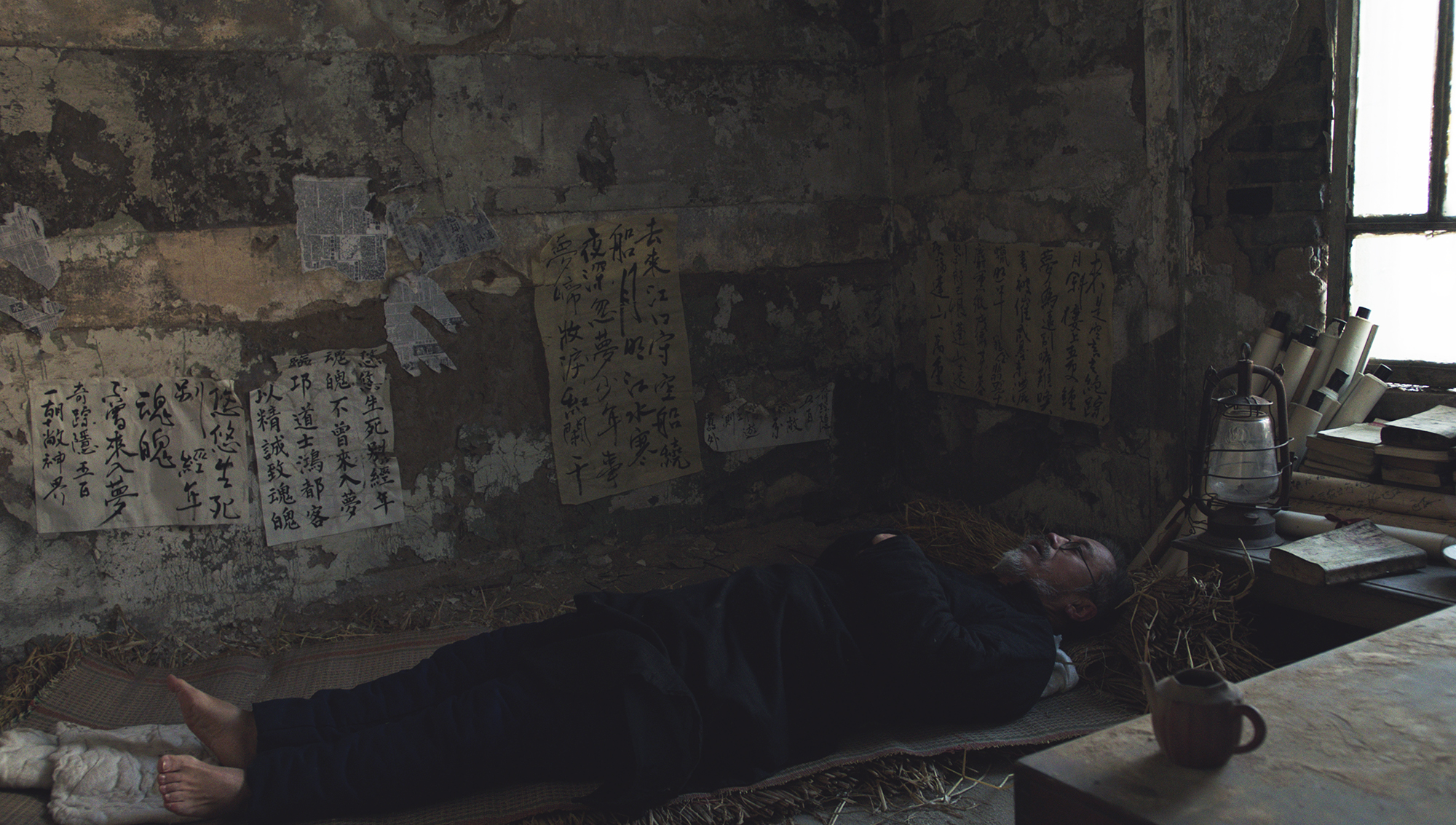 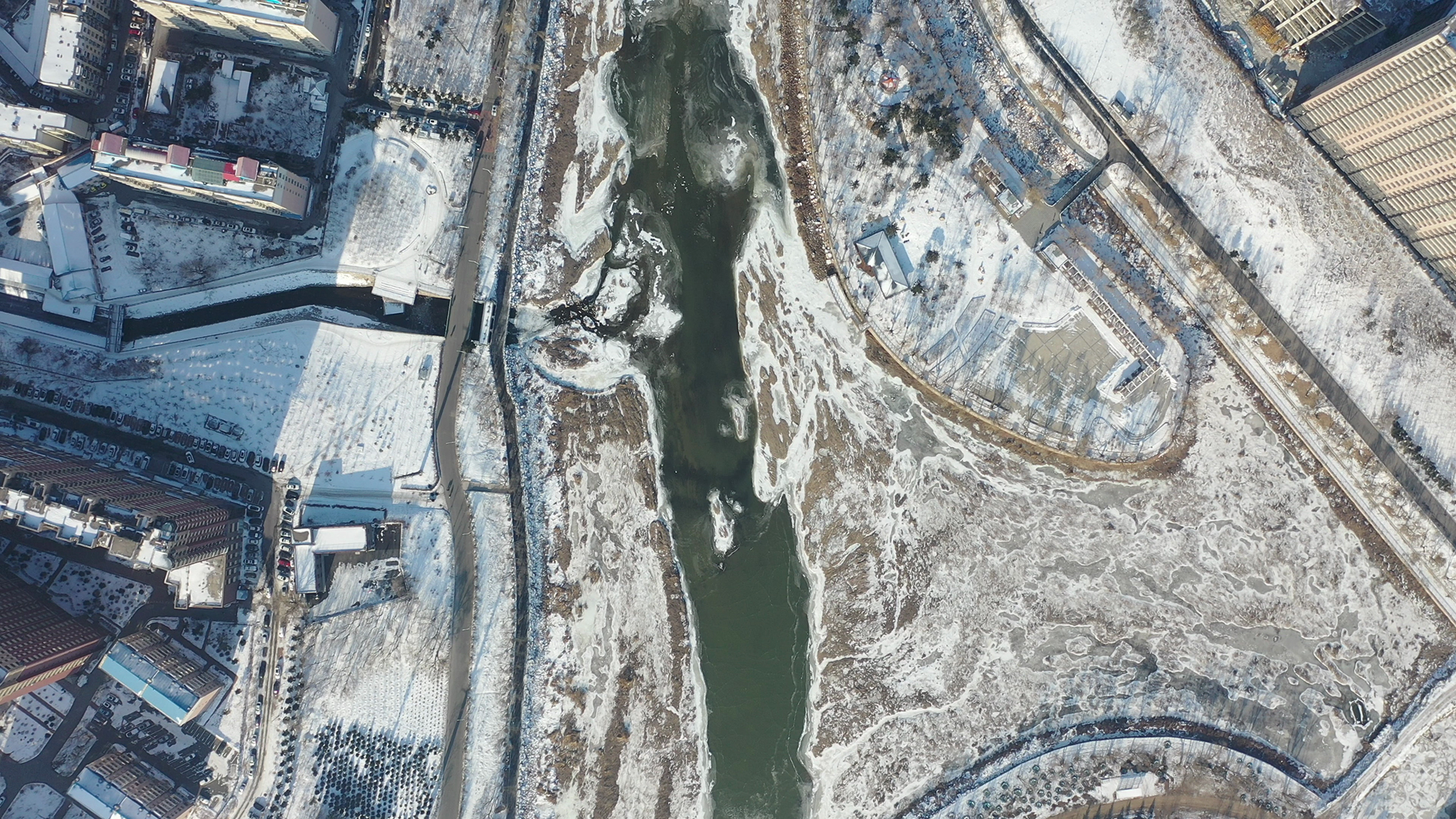 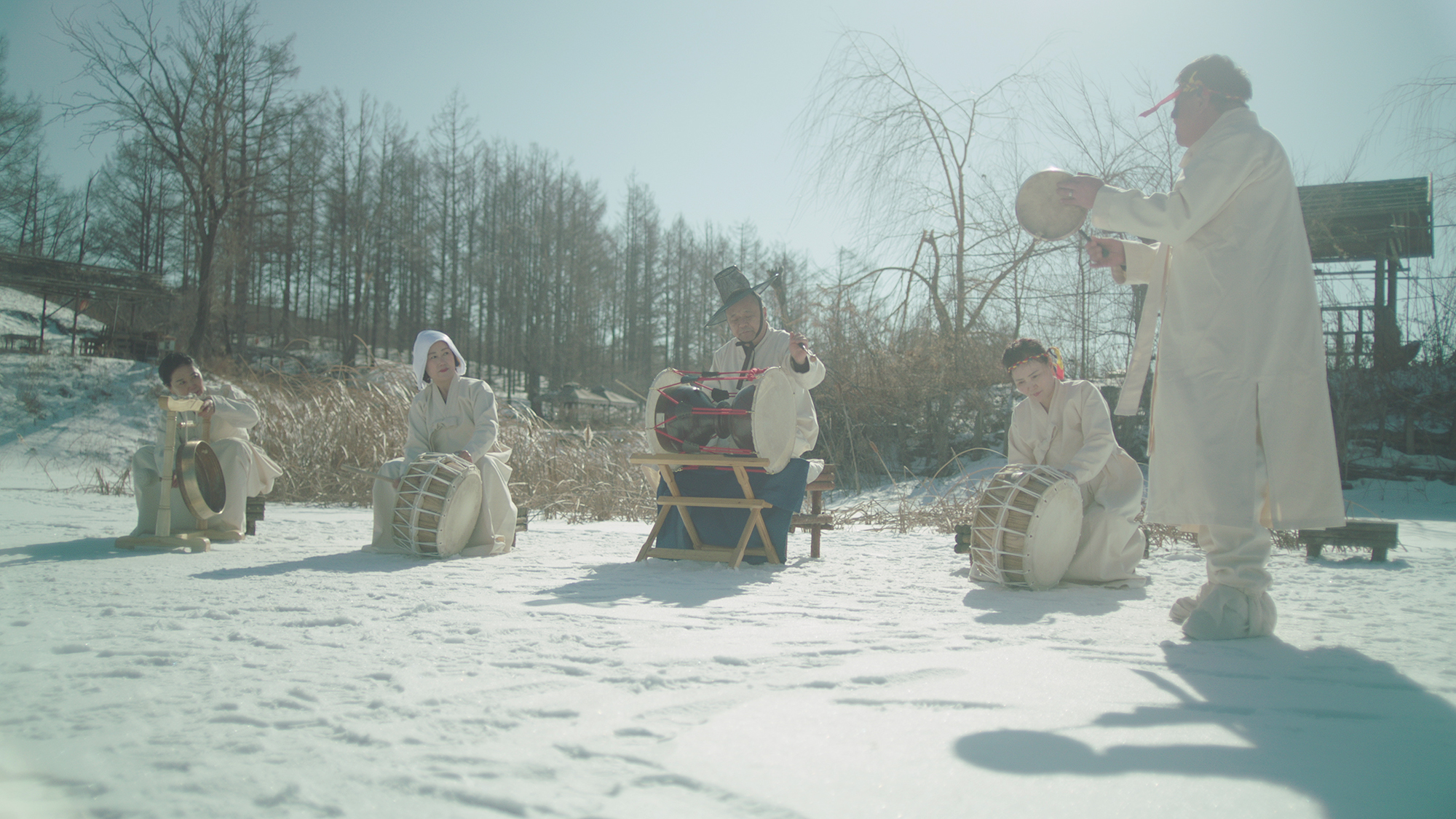 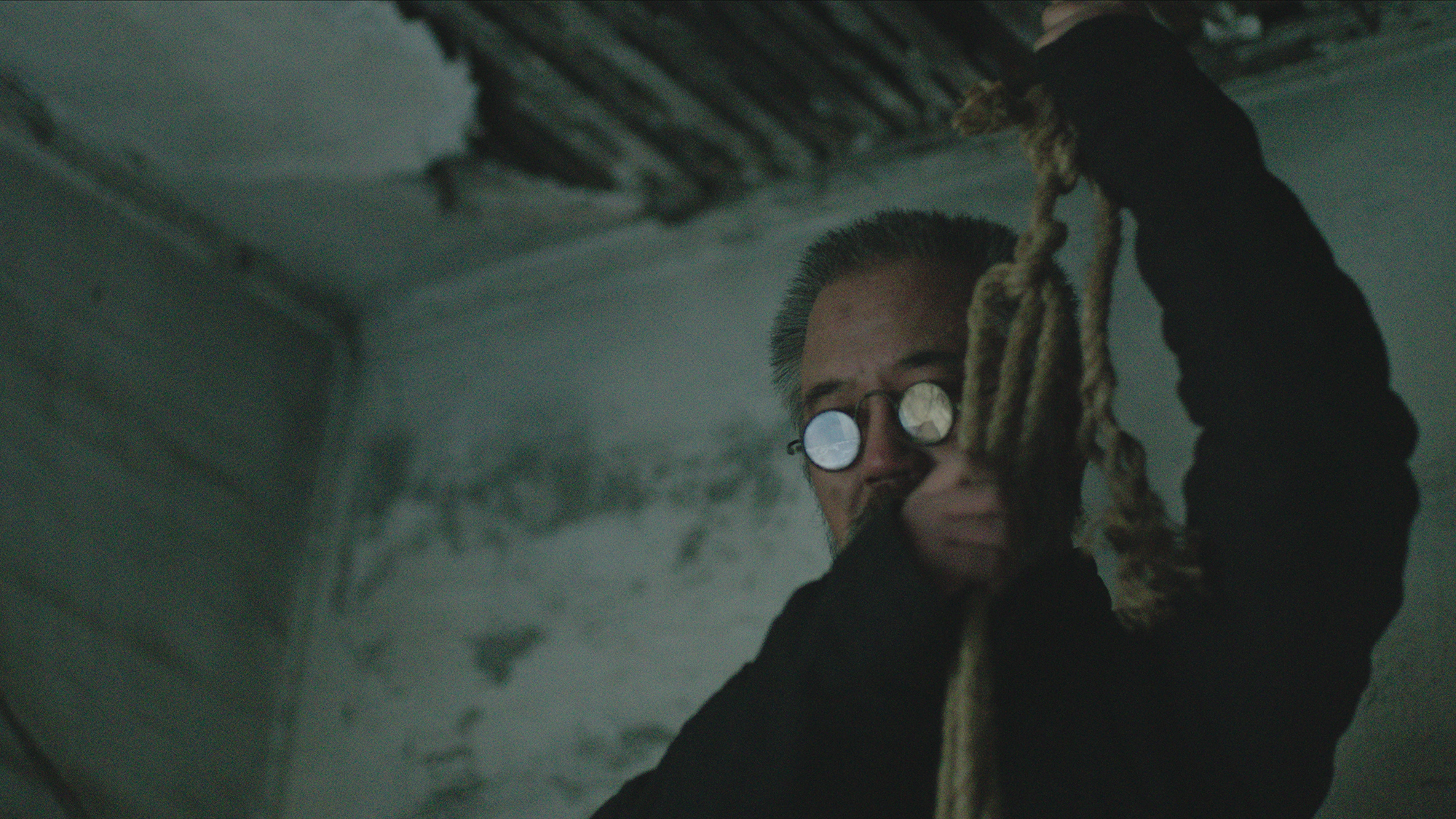